소스: Solutions to your crossword puzzle 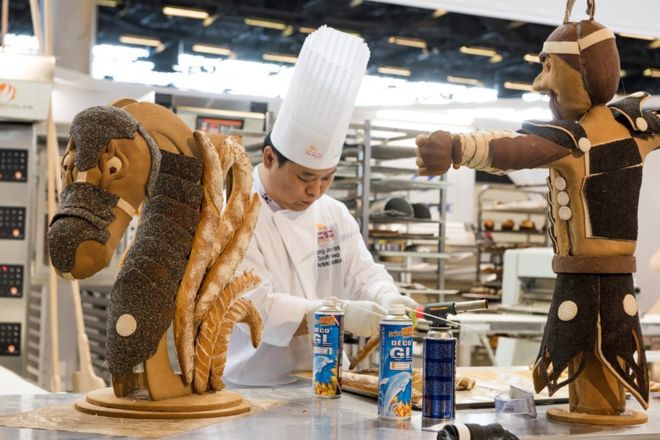 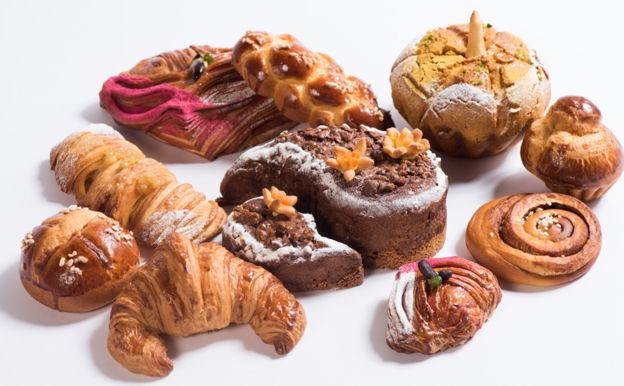 The winners of the world’s premier baking competition come from a country traditionally associated more with rice than bread.

It is now official. The best baguettes in the world are made by Koreans. At the Coupe du Monde de Boulangerie – the baking world cup in plain English – the victory of a South Korean team of bakers is clearly a snub to the French.

No doubt about it. After all, the competition describes itself as the planet’s “most prestigious bakery contest“, and is held in Paris – the capital of the baguette-eating world. President Hollande himself was there to witness his formerly great baking nation eat humble pie.

I took the good times, I’ll take the bad times

I’ll take you just the way you are 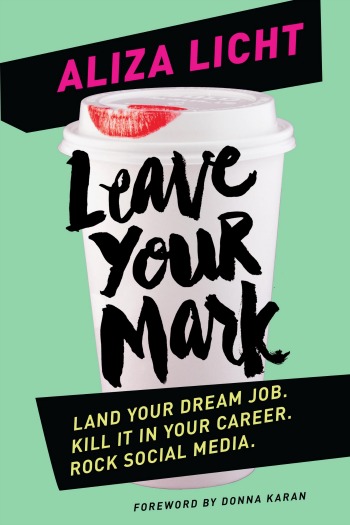 This is a reprint from Leave Your Mark: Land Your Dream Job. Kill it in Your Career. Rock Social Media. By Aliza Licht. I’m publishing it because many students are about to begin their summer internships, and I want them to have the most valuable experience possible. 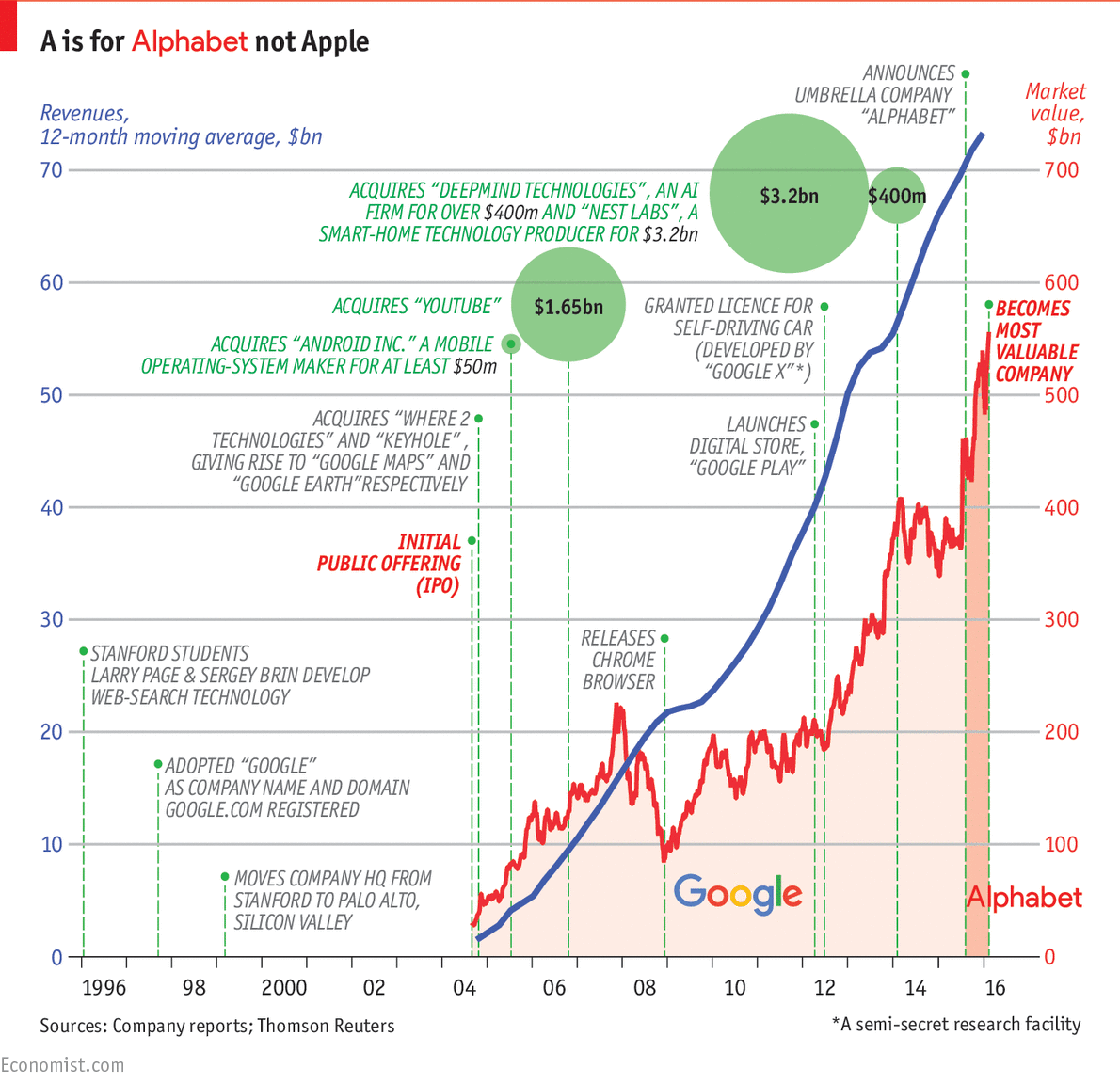 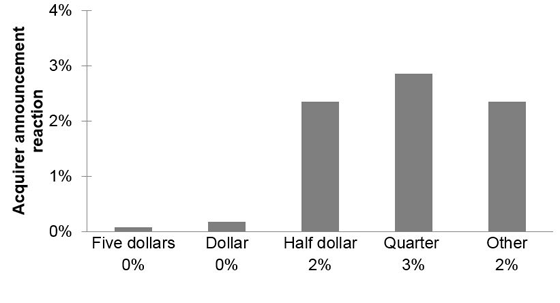 “If one party gives a round number, it gives the signal that the party doesn’t really know what it’s doing” 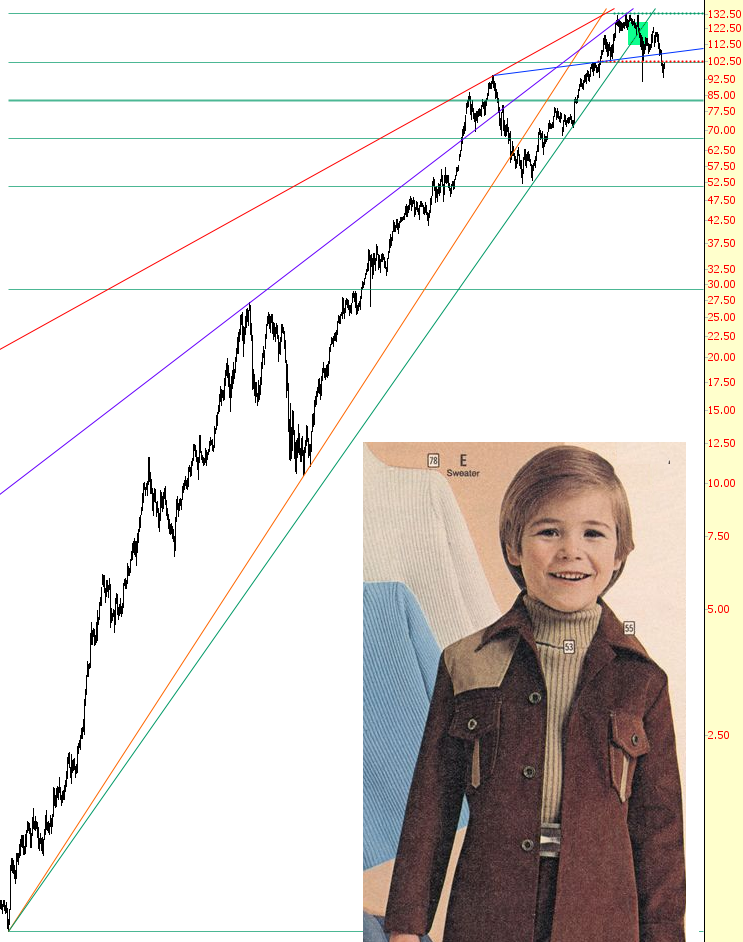 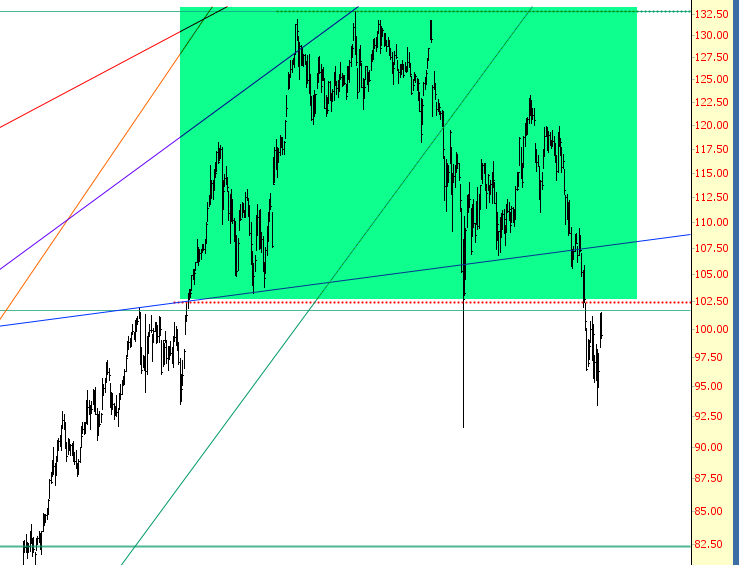 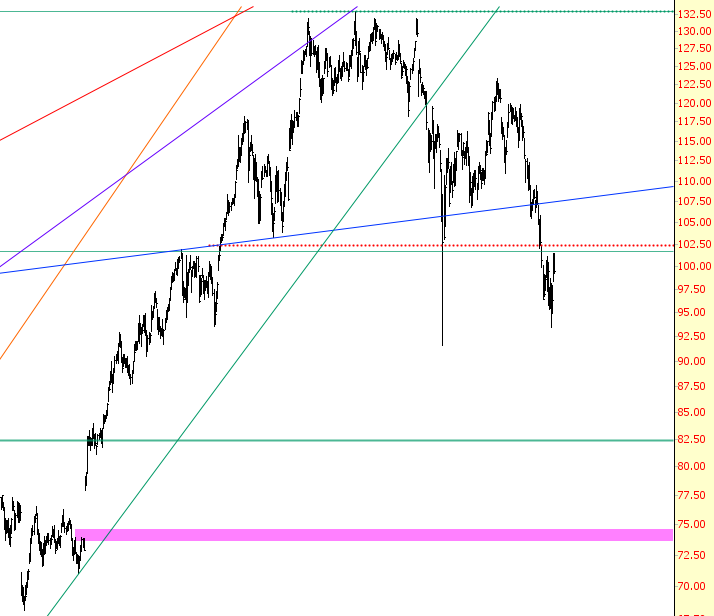 One of the most popular trading blogs on the web, Slope of Hope follows the equity markets through the lens of technical analysis. It also has a decidedly bearish tone.

소스: Apple in the Seventies